European Materials Reseaech Society organises every year the Spring Meeting in Strasburg (this year by exception in Nice), and Fall Meeting in September in Warsaw.
The 2006 E-MRS Fall Meeting registration will begin on Sunday, September 3rd. Meeting will include 10 symposia, a plenary session, training activities for young researchers or scientists wishing to extend their expertise to new fields as well as an exhibition of products and services of interest to those participating in the event. The conference is in part supported by the Polish Ministry of Education and Science.

The E-MRS Fall Meeting will be held in Warsaw University of Technology (main building), the biggest technical university in Poland.

The best poster from each Symposium is selected by Symposia Chairpersons and honoured with an award for the best poster.

The first authors of the best posters of E-MRS 2006 Fall Meeting will receive:

Other events in Poland:

The conference chairpersons are:

The European Materials Research Society ( E-MRS) a non profit scientific association founded in 1983 focuses on creating the synergy between interdisciplinary, innovative technologies, spreading and exchanging information and promoting technology transfer from public institutions to industry. The primary objective of E-MRS is to promote and enhance the efficiency of research in Europe in the field of Advanced Materials. E-MRS seeks to quickly inform researchers of the scientific and technological developments in their field of interest from the rest of the world through the society's links with other MRS societies belonging to the International Union (IUMRS). In 2002 E-MRS decided to launch in parallel to the well established spring meetings in Strasburg also the fall meetings in Warsaw. Already 4 fall meetings have taken place, in 2002, 2003, 2004 and 2005 with a steadily increasing number of symposia and participants.

PMSS works in close collaboration with E-MRS.
The main aims of the PMSS are:
- provide a platform facilitating interdisciplinary cooperation between materials scientists from different fields
- strengthening interdisciplinary meetings, conferences, workshops and schools important for the PMSS members
- distribution of information among scientists working in the field materials research and its application to new technique areas

Professor Jan Czochralski is one of the most famous Polish scientists. He was born in Kcynia in Western Poland, which was then under the Prussian rule, on 23 October 1885 and was the eighth child of Franciszek and Marta Czochralski.
His initial interests were in Chemistry. One of his most important discoveries was the technology for growing single crystals, now known as the Czochraski Method. It was discovered in 1916 when he found that after dipping a pen into a small crucible of molten aluminium and withdrawing it, a thread of aluminium hangs from the nib. Careful investigations of this thread had shown that this was a single crystal and so the Czochralski method for single crystal growth was born.

The Czochralski Method came to prominence with the requirements of the semi-conductor industry. The basic method was developed and became the technique that has been used for the growth of the single crystals of Germanium and Silicon which are the basis of a vast range of modern electronic equipment and devices.
Czochralski spent the early years of the 20 th century in Germany. Although he had reached an eminent position in German industry, he was invited to return to Poland by the President, Ignacy Moscicki, an eminent professor of chemistry. In 1929 Czochralski accepted a professorship in the Faculty of Chemistry at the Warsaw University of Technology, where he was awarded an honorary doctorate. He organised his scientific work through the: Department of Metallurgy and Metals Science in the Warsaw University of Technology and the Institute of Metallurgy and Metal Science.

Much of the later work of Professor Czochralski was related to the properties of metals. He studied the anisotropy of the elastic and plastic properties of metals, their corrosion resistance as well as thermal effects related to the annealing of heavily deformed metals. Professor Czochralski was a leading pioneer of X-ray diffraction in studies of the processes taking place in metals and in what is now described as technology transfer.

Taking into account the mertits of Czochralski for materials science, technology transfer to industry, and international colaboration, it seemed appropriate for the E-MRS to establish an award in the name of Jan Czochralski. The Society formally legalised the Czochralski Award for Achievements in Materials Science and to date two recipients have been honoured: Professor Dr Walter Heywang, formerly Director of Research of Siemens, and Professor Dr Boris Paton, the long term President of the Ukraine National Academy of Science.

In 2006 the Polish Materials Science Society, the Polish Society for Crystal Growth and the Polish Academy of Sciences joined with the European Materials Research Society to establish the International Chapter of the Jan Czochralski Award. The first recipient of Czochralski Award selected by the Chapter will be Prof. Thaddeus B. Massalski.

The Ceremony will be one of the events of the E-MRS Fall Meeting and will be held on 4 th September 2006. The European Materials Research Society, which is the largest and most prominent European society concentrating on Materials Science Research, helds since 2002 the annual Fall Meetings in Central Europe in addition to the Spring Meetings normally held in Strasbourg, France . The Warsaw University of Technology accepted the E-MRS proposition to be the venue for the conference.

For many years of communist rule, the achievements of Prof. Czochralski could not be adequately acknowledged in Poland. Now it is important to make the wide public aware of his tremendous contributions to Materials Science and to European collaboration in this field. It is therefore most appropriate that E-MRS decided to present the award in Warsaw University of Technology, where Professor Czochralski held a professorial position.

In recent years a number of organizations have also created various awards or medals in the name of Professor Jan Czochralski, which even more underlines the strong contribution of this scientist to materials science.

The prize-winner of the Czochralski Award in 2006 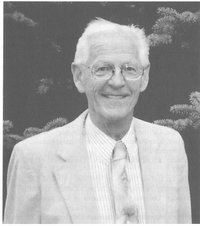 Professor Thaddeus B. Massalski was born in Warsaw on June 29,1926. He left Poland during World War II. He obtained PhD degree at the University of Birmingham in 1954 and D.Sc. at 1964. His main scientific interest is stability of alloy phases, massive transformation, rapid solidification and phase diagrams. He was director of research Mellon Institute and professor at the Department of Materials Science at Carnegie-Mellon University in Pittsburgh. Currently is consultant of Lawrence Livermore National Laboratory and Oak Ridge National Laboratory, Editor NIST/ASM program on binary phase diagram evaluation, Editor Progress in Materials Science, Associate Editor Metallurgical Transactions (A) and member of Advisory Boards of several journals. For his achievements in the field of materials science he was awarded Doctor honoris causa Warsaw Technical University, Hume Rothery Prize of the British Institute of Metals, Aleksander von Humbold Senior award, ASM Gold Medal, Acta Metallurgica Gold medal, Sendzimir Prize, Philbrook Prize. He is an active member of several Committees and Boards such as Technical Committee on Alloy Phases, International Committee on Copper alloys, Board of Acta Metallurgica and Chairman of Phase Equilibria Commission. He published several textbooks and monographs in the field of materials science.

The conference is supported by the Ministry of Education and Science, Poland. In addition, each symposium has own support sources. 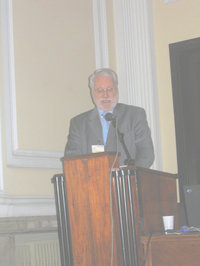 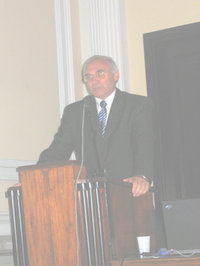 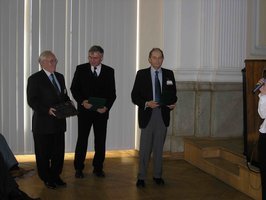 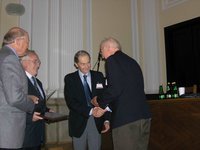 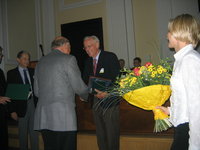 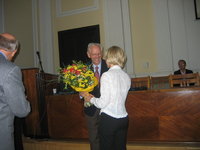 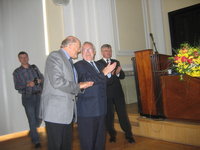 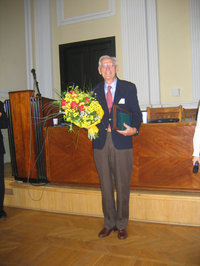 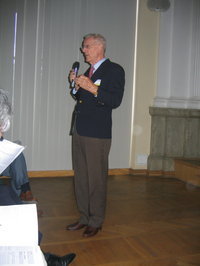 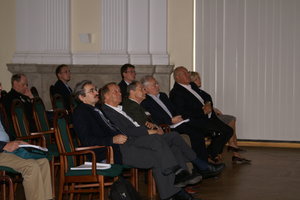 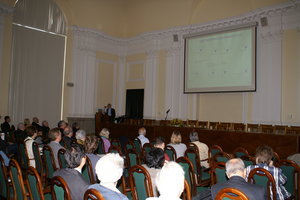 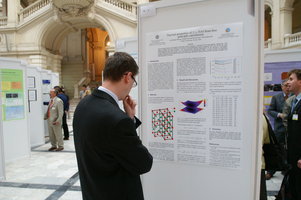 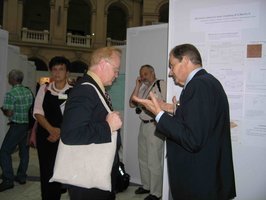 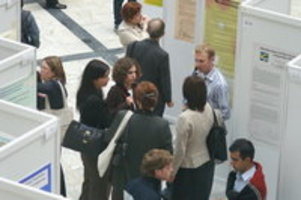 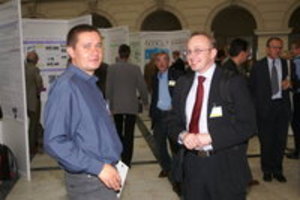 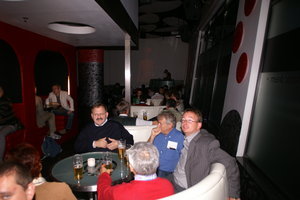 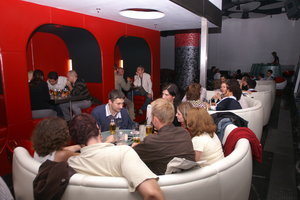